Similar to yesterday’s post, this photo was also made at Wendat Pond in the “Golden Hour”. This image took a bit more effort to set up, as I was deliberately trying to get the golden glow of the trees on the far shore as a backdrop and I was not very happy with my first few attempts. The bright glow I saw with my eyes was not being captured by the camera. So, a few more attempts later and this is the result. My goal is to represent not just what I see, but how I see it, through my photography.

It almost looks  like a fall image, but it is really mid-spring and the air is warming nicely and the tree in the background is a poplar, just coming into new leaf. The pale green leaves are catching the sun just right to reflect just the yellow tones and warming up the background. 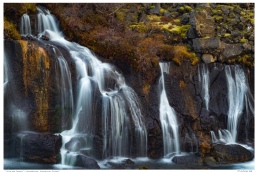 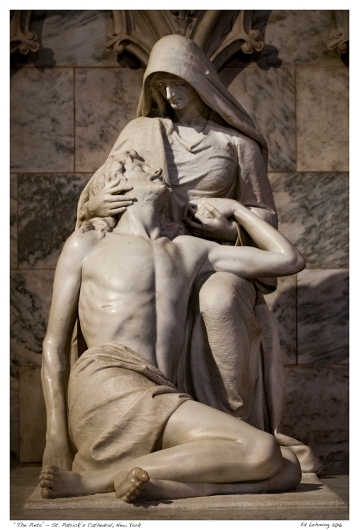 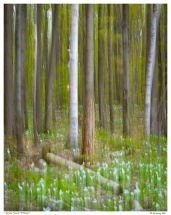 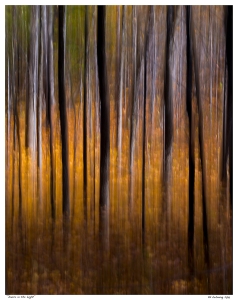 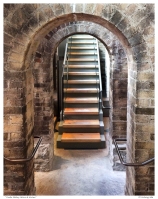